To the naked eye, it seems that we humans have a knack for destruction. Wars and bombings; greed and hate destroying everything beautiful, whether that’s countries or innocent, beautiful souls. However, believe it or not we are drawn to beauty, like a moth to a flame or a girl to a pair of Louis Vuitton shoes. We all place beauty on a pedestal, whether that’s beautiful people or beautiful things. Which is why we measure wealth with gold, even though its desire is created by our shallowness than purpose. It is also why a Birkin bag can be worth more than a deposit on a home, a small fortune to say the least.

I must admit when I was asked to write a post titled “Designing for the future: trends we need to consider now”, I was inclined to decline. What do I know about design? What was meant by design when they contacted me?! Architecture? Fashion? Technology? I know very little on all these things, so I availed to the power of interpretation, after all that is the beauty of words. In my interpretation, design is the art of planning and constructing  something beautiful.

It is a blueprint plan for the better.

However, my blueprint for better has always been that of the written word. To me words  are not simple letters on an page but it is a way to share and plan for the better. There is a uniqueness to its beauty, that is not overt or clear like its other friends. It does not require specialisation and knowledge necessarily but all it requires is the emotions of the heart.

History of the Written Word:
Writing poems has probably been one of the oldest forms of artistry. Whether its to appease the King, or to mock the King, lies in the power of the Jester. You see, often in this world, we feel powerless and throughout much of history we were in fact powerless. We had to abide and not confront as we had no voice; but we found a way to use our voices in a loophole, if you will. Words with a nice rhythm or accompanied by a beautiful melody will penetrate the minds of everyone. Your enemies and allies dance to it in the moment, while many cry to sleep afterwards pondering the knowledge and struggles you disguised by pretty packaging. That is how change occurs; and you did not need to raise fists.

To be seen for a brief second is nothing compared to being heard for a lifetime.

Recent Developments in the Written Word:

The power of the written word has been clear, making many of those in power over the centuries uncomfortable, to say the least. It has locked up many people and made them endure pain and torture that a mass murder or a child molester will never have to endure. Why?

Because the destruction one little verse can be to the unfair, is more harmful and more uncontrollable than what an evil person can ever do to the powerful. Even the most democratic of countries have hidden away people in an unreachable place for their words to be forgotten and for us to stay at the bottom.

But this power to silence has become harder and harder in recent years due to technology. The written word has expanded into many forms through Facebook, Twitter, blogs and has also delved into the spoken word, the power of media has strengthen to the point where those who control the Media have more power and control than Governments themselves, as they shape the minds of the citizens and its children. With the option of making a lie a truth and a truth a lie.

The Future of the Written Word:
The most successful use of the written word, in my opinion has been…. wait for it…. Rap. Now don’t turn your nose down on it just yet, not every respected form of written word need to sound like Shakespeare. Rap, has caused a lot of change. If I were to think of a cause that will have the most impact on the future it would be Rap. Rap was created in the impoverished Urban areas of the US by African Americans, who have actually been the pioneers in an overwhelming majority of musical genres, such as R &B, Jazz and Rock just to name a few.
The struggles of African Americans has been well documented. A song became not just a song but medicine to aid the hurting soul. It also became a way of pushing the voices to the masses. So even those who caused abuse would shed a tear for their victims struggle. A powerful example would be “Ain’t Got No, I Got Life” – by Nina Simone.
Although change was occurring it was at snail pace and when your children are dying and families are crumbing; people become restless. It becomes difficult to smile and sing cautiously hoping that the subtle lyrics word pierce into them minds of people and the masked urgent S.O.S would finally be heard.
Young men and women had enough and Rap was formed. It was angry and unpleasant to some. It pointed out the perpetrators boldly and demanded change.

In a interview with the infamous Tupac, released by BETNetworks, the interviewer, Ed Gordon, questioned whether Tupac felt he was being pimped by record Labels in order to portray a negative stereotype of African Americans. In response Tupac acknowledge that fact but also stated “It is not I who is pimped”…because “What I write is the white kids future”…”it is the future’s curriculum.” Today if you look around, kids worldwide, from Asia to the Middle East, from the UK to Australia; they will all listen to Hip Hop songs. Dress the way rappers dress and the message will be sent. A once hidden minority has become popular. The future will emulate and respect these rappers more than any politician because the outer packaging is more appealing; and maybe even listen to their hard message underneath.

What will be the future of the written word? It is plagued with fakes who spam the word, and will be tainted by those who seek to use it to confuse the people and lie about what is and is not occurring. But… that has always happened and the true words powered by the emotions of the heart will always surface among the riffraff. It could be in the form Yeats or it could be in the form of Tupac. It is not the form that shapes the words but it is the intention that drives those words. There are no necessary trends, just feeling the pain of different individuals through the eras of time.

And so I will you leave you a little piece,
By a humble me,
Lets the words penetrate
And you be awoken from the sunken place
Let not what one says be your reality,
But question and challenge with all your capacity,
For change is possible,
Once the fear is gone,
Let us all accumulate,
And it will be we who change the fate.
-SarcasticBeautyQueen (A.K.A Batool Aly) 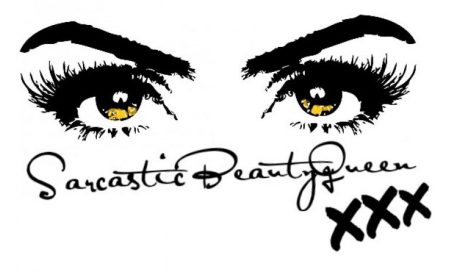 2 thoughts on “Designing for the future: trends we need to consider now” 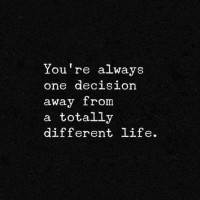 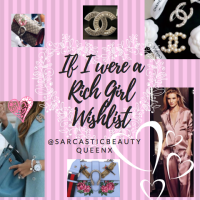 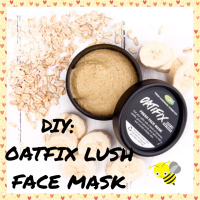 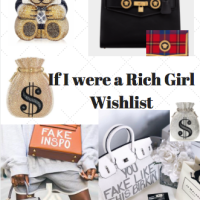 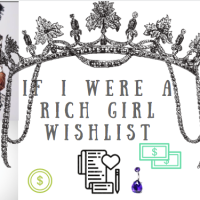 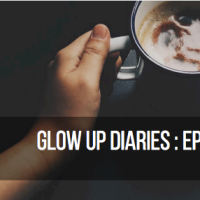 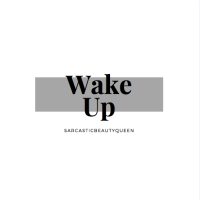